There's a trend of irony and self-awareness in ads these days. And while there's no denying they create a certain buzz, there's only so far it can take you. The cure for irony? Sincerity. More specifically, a sincere key message. 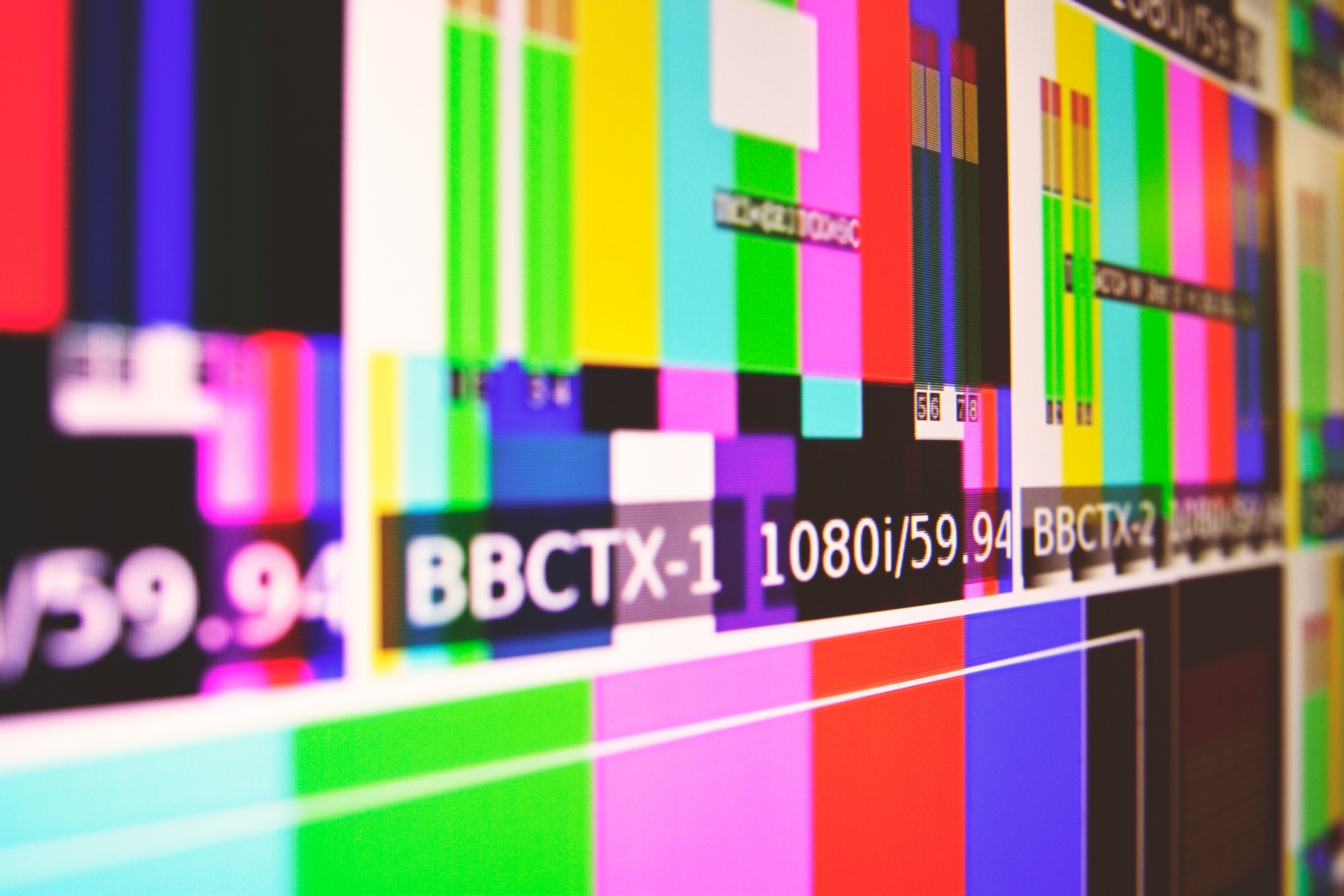 In 2019, a powerfully sincere key message is how you will raise responses and earn more conversions. Because it is one thing to be part of the conversation with a spearhead of irony and concept — it’s another matter entirely to direct the conversation towards meaningful action.

Case in point, Bud Light’s viral “Dilly Dilly” Superbowl ad from 2017. There was a good week or so where the phrase “dilly dilly” had seemingly left a lasting imprint on the culture. More so in the US, sure. An imprint on a population of almost 330 million, however, is nothing to be discounted. But did you know it did little to generate sales? The acclaimed marketing win was unmasked as all sizzle and no steak by MillerCoors Executive, Greg Butler, during an interview with AdAge.

“My job is actually not to sell culture, it’s actually to sell beer. And the reality is it’s not selling beer.”

How do we avoid becoming a successful failure like the tale of “Dilly Dilly”?

Consumer trust is currently at an all-time low. Which means consumer scepticism is at an all-time high. Yes, there is no need to acknowledge the fact that you are selling to an audience (because as we know, no one wants to feel like they are being sold to). But avoid pretending this is anything more than a commercial exchange. Look them in the metaphorical eyes.

Knock down objections with the overwhelming benefit

There’s a saying in direct response marketing: “ugly sells”. And while I will always advocate for a healthy dose of subtlety, a sincere key message means that sometimes you will need to lay it on the line in black and white. Knock down those objections with direct benefits. Make it obvious. Make it simple. The goal is to stack the pros column high enough that there will be no real need to sweep the cons column under the rug.

Leave the false virtues at the door, they can be spotted a mile away

Again, this has everything to do with treating the audience with basic dignity. Do not treat them like they are a twinkly-eyed farm boy fresh out of the barn, and you the cunning snake-oil merchant who actually knows the ways of the big city. Be open and honest about the company’s real virtues. Don’t align yourself with something just for the benefit of appeal. We’re marketers — not politicians! 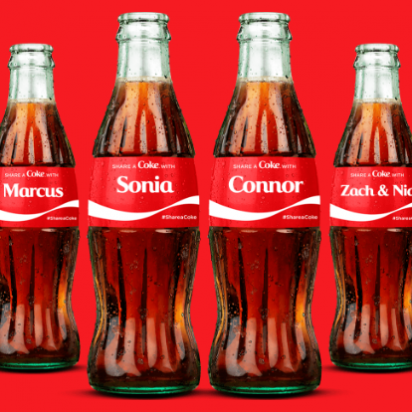 How to encourage brand loyalty & interest

In 2019, we are bombarded with a multitude of different brand messaging every single day. Here’s what brands need to... 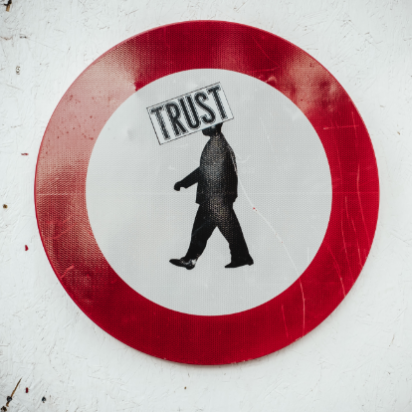 Rethinking the client-agency relationship in the age of digital 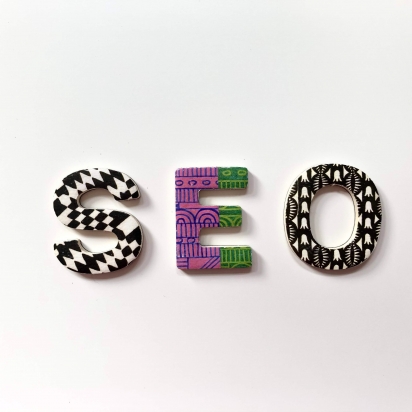 By now, every marketer knows the importance of good SEO. But there are still common misconceptions in circulation.

Processing...
Thank you! Your subscription has been confirmed. You'll hear from us soon.